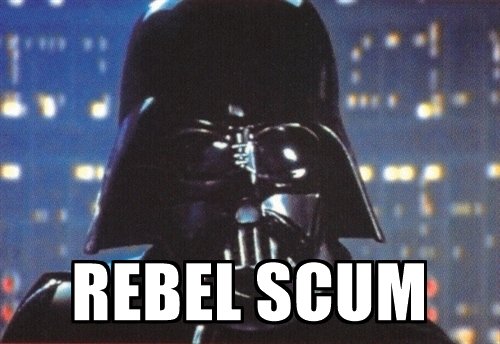 In “Domain-Driven Design: Tackling Complexity in the Heart of Software”, Eric Evans argues that poor collaboration between domain experts and software development teams causes many development efforts to fail. DDD aims to increase the success rates by bridging this collaboration and communication gap.

Those “meanings” can differ in multiple ways. First, the same term might describe completely different things. Martin Fowler has a nifty example of such a case: He relates how, when he worked for an electrical utility, the word “meter” had different meanings in different parts of the organization. In one department, it referred to the connection between the grid and a location. Others understood “meter” as the connection between the grid and the customer, or, of course, a physical meter attached to a house to measure electrical consumption.

Finally, since in Domain-Driven Design the language is the model, and vice versa, each Bounded Context defines the applicability context of a specific model. A model is only valid in its Bounded Context.

What does it all mean in the context of Microservices?

In the context of Microservices, it means one simple thing: a Bounded Context is the exact opposite of a Microservice! 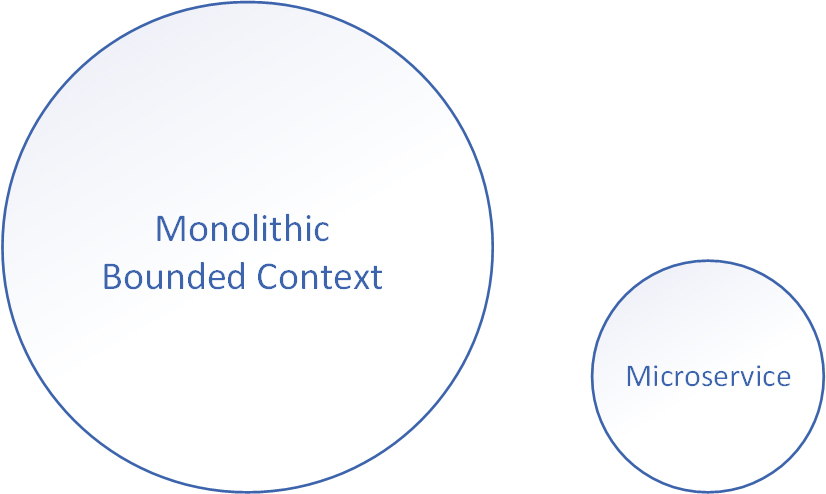 Aligning Bounded Contexts with business subdomains is another popular heuristic for decomposing systems into Microservices. However, even Subdomains can be decomposed further.

Hence, aligning Bounded Contexts with business subdomains is not a recipe for decomposing a system into Microservices either.